BAR France, Board of Airlines Representatives, Association des Représentants de Compagnies Aériennes en France, is an association of the law of July 1st 1901 which gathers the General Managers (Representatives) for France of the companies exercising an activity in France. The Association was created in 1949 under the name of PARC then ARC. It adopted the international name of BAR France in December 2002. It represents the majority of the air transport industry in France. The association represents 45 airlines, including 40 foreign airlines. BAR France aims to inform, defend and represent the common interests of its members to the civil aviation administration, public authorities, professional organisations, airports, the media and the public. It never intervenes in commercial activities. BAR France is today the most representative air transport organisation in France.

The Board of Directors 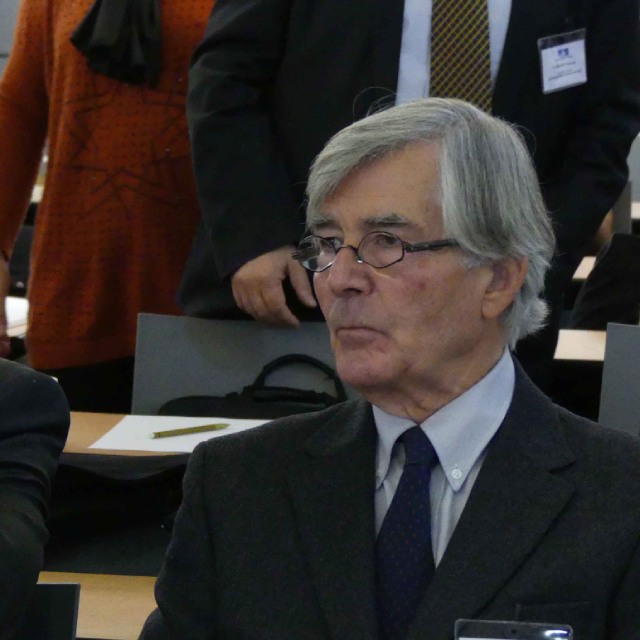 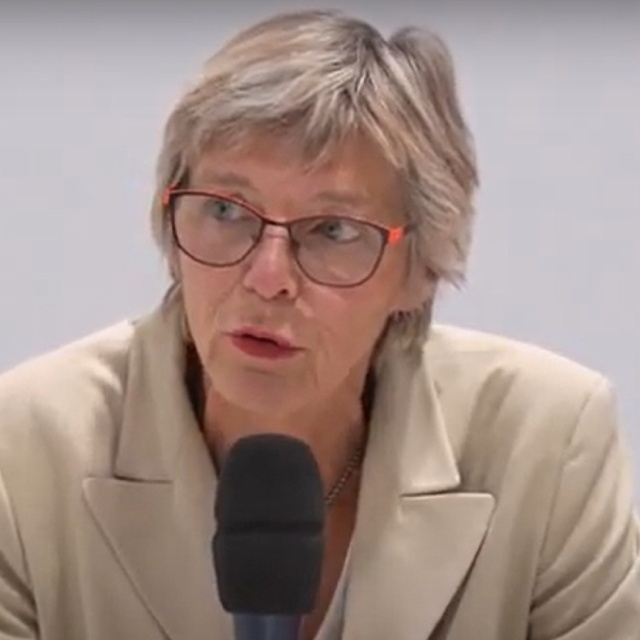 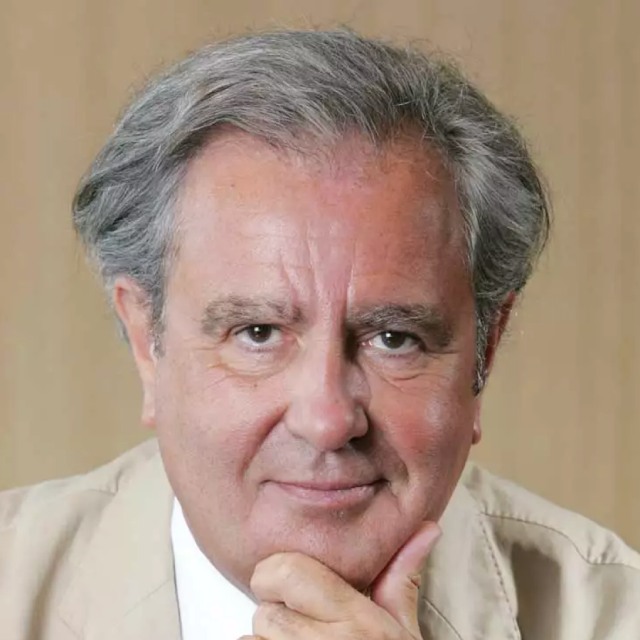 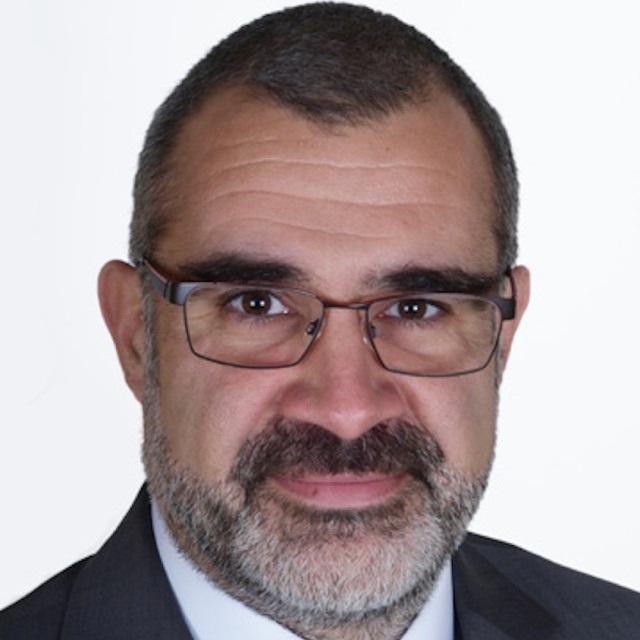 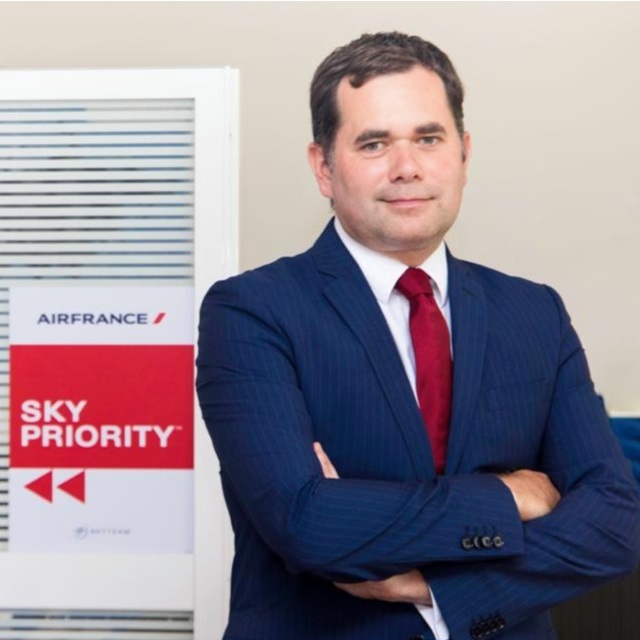 Sworn statement of passengers from China

The Code of Ethics 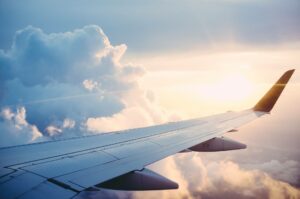